Russell versus Donnellan on Descriptions

The paper argues that Donnellan’s distinction between the referential and attributive uses of definite descriptions, whilst a genuine feature of language, does not count against Russell’s Theory of Descriptions where Russell’s theory is regarded as a theory of the semantics of descriptions and not the pragmatics of individual uses on a particular occasion. The argument I shall present is simple but decisive and ought to resolve once and for all the debate about the significance of Donnellan’s distinction for Russell’s theory, provided of course that Russell’s theory really does concern the semantics of definite descriptions rather than their use on particular occasions. 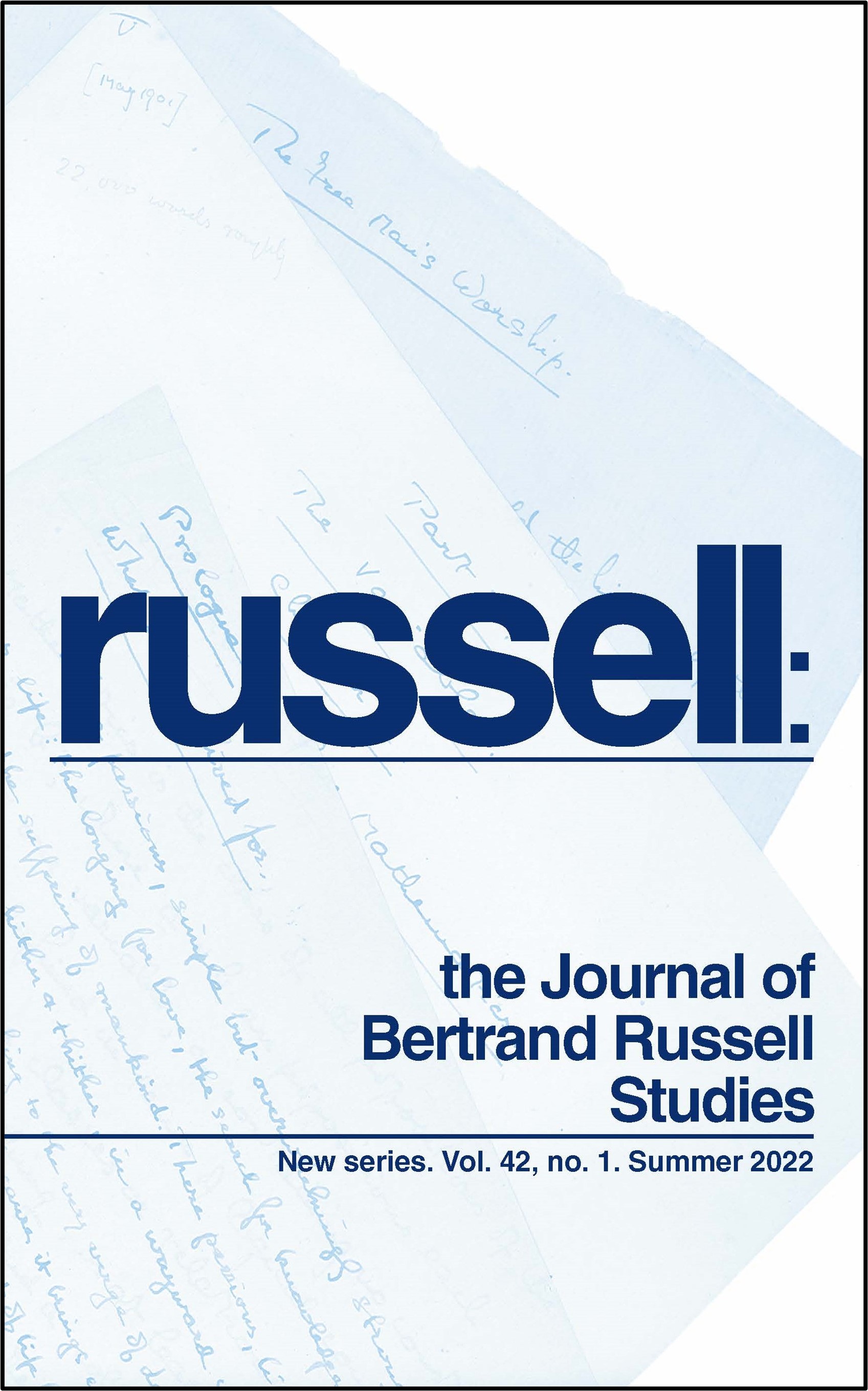