On Attempting to Solve the Direction Problem

In this paper I discuss Gregory Landini’s important and much cited interpretation of Russell’s multiple-relation theory of judgment, focusing on the claim that the version of the theory presented in Theory of Knowl­edge solves what Nicholas Griffin calls the narrow direction problem. I begin with a fresh account of Russell’s conception of the direction problem. This problem concerns not only (a) the individuation of permutative beliefs about the same objects, but also (b) the individuation of truth-making complexes of such beliefs, and (c) which complexes make which beliefs true. The principal issue with Landini’s interpretation is that it doesn’t successfully address (c), leaving the truth-conditions of atomic permutative beliefs indeterminate. This issue persists in Landini’s most recent clarification of his interpretation, which highlights ascribing to Russell a reliance on a primitive notion of intentionality. If a conception of primitive intentionality is present in Russell’s writings, it does not overcome the “real difficulty” of objective falsehoods Russell discerned in his own attempt to solve the direction problem. 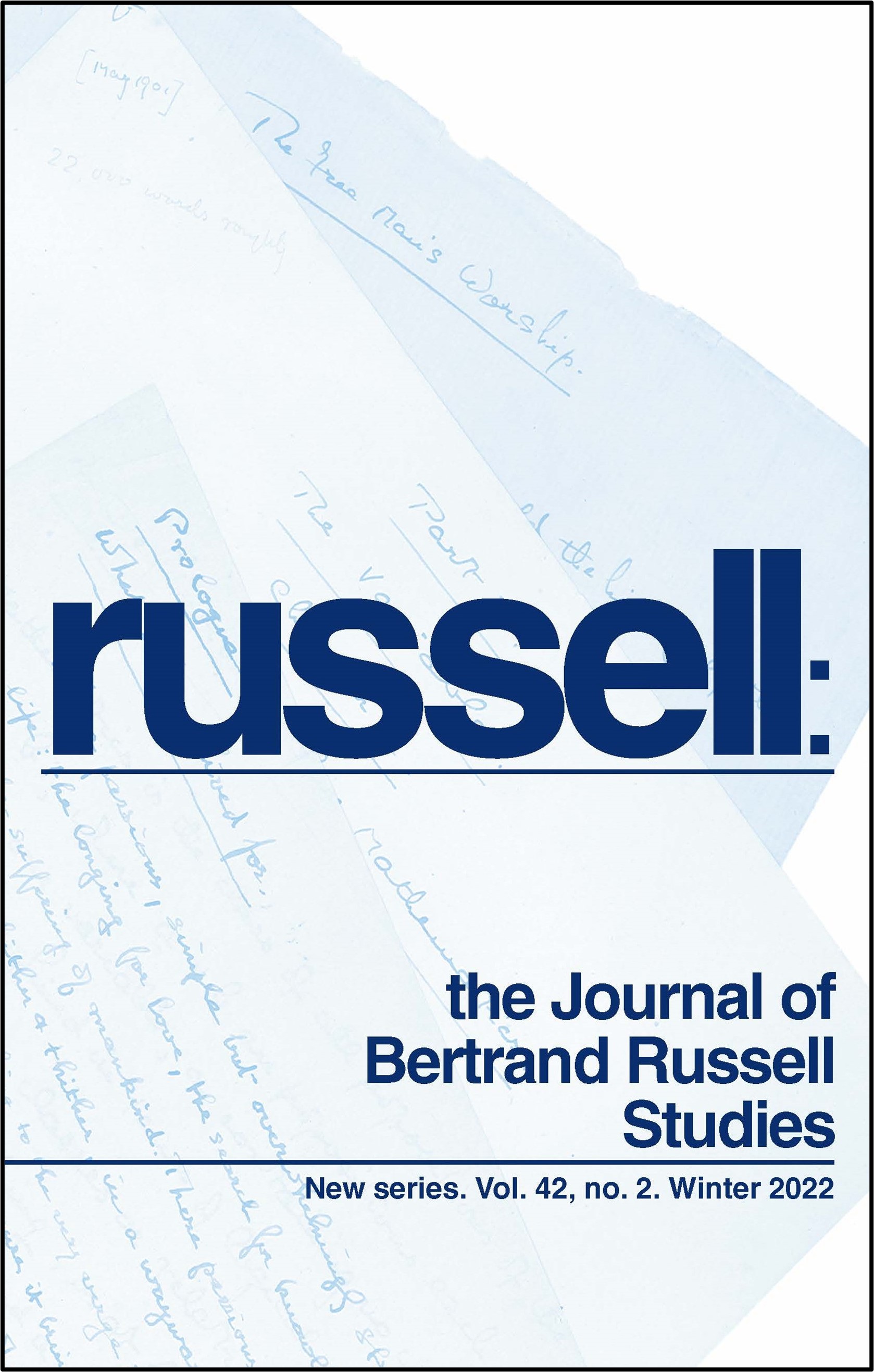