Neurocognitive predictors of confabulation in Schizophrenia: a systematic and quantitative review

Confabulations, or false memories, are observed in various disorders, including schizophrenia. In forensic psychiatric assessment, this is problematic, particularly when garnering a clinical history and detailed account of the index offense(s) from the individual being charged. This study sought to quantitatively synthesize the existing literature regarding the frequency of confabulations in schizophrenia and its neurocognitive correlates. The keywords “schizophrenia” and “psychosis” were systematically canvassed in combination with “confabulation,” “false memory,” and “false memories” on PsycINFO, PubMed, and Scopus. Inclusion criteria included the following: (1) Participant samples that included the patients with schizophrenia and healthy controls; (2) commercially available neuropsychological test measures were employed (i.e., no experimental paradigms were considered); (3) quantitative data (i.e., means and standard deviations) was available so that an effect size could be computed; (4) published findings in peer-reviewed academic journals and written in English. Studies examining high-risk or first-episode psychosis groups were excluded. Five studies were included in the final analysis. Effect sizes in terms of Cohen’s d were calculated for number of confabulations made. When available, the correlations between confabulation and neurocognitive variables were recorded. The findings suggest that patients with schizophrenia confabulated more than healthy controls for new information if it was related to old information. The relationship between confabulations and neurocognitive variables was inconsistent. Together, the results from this quantitative review has important implications for interviewing techniques in forensic psychiatric assessment. Specifically, the assessor should take great care not to ask leading questions or introduce unverified, contextual information into the interview, as it may result in a confabulation, rather than a more accurate account of the event. 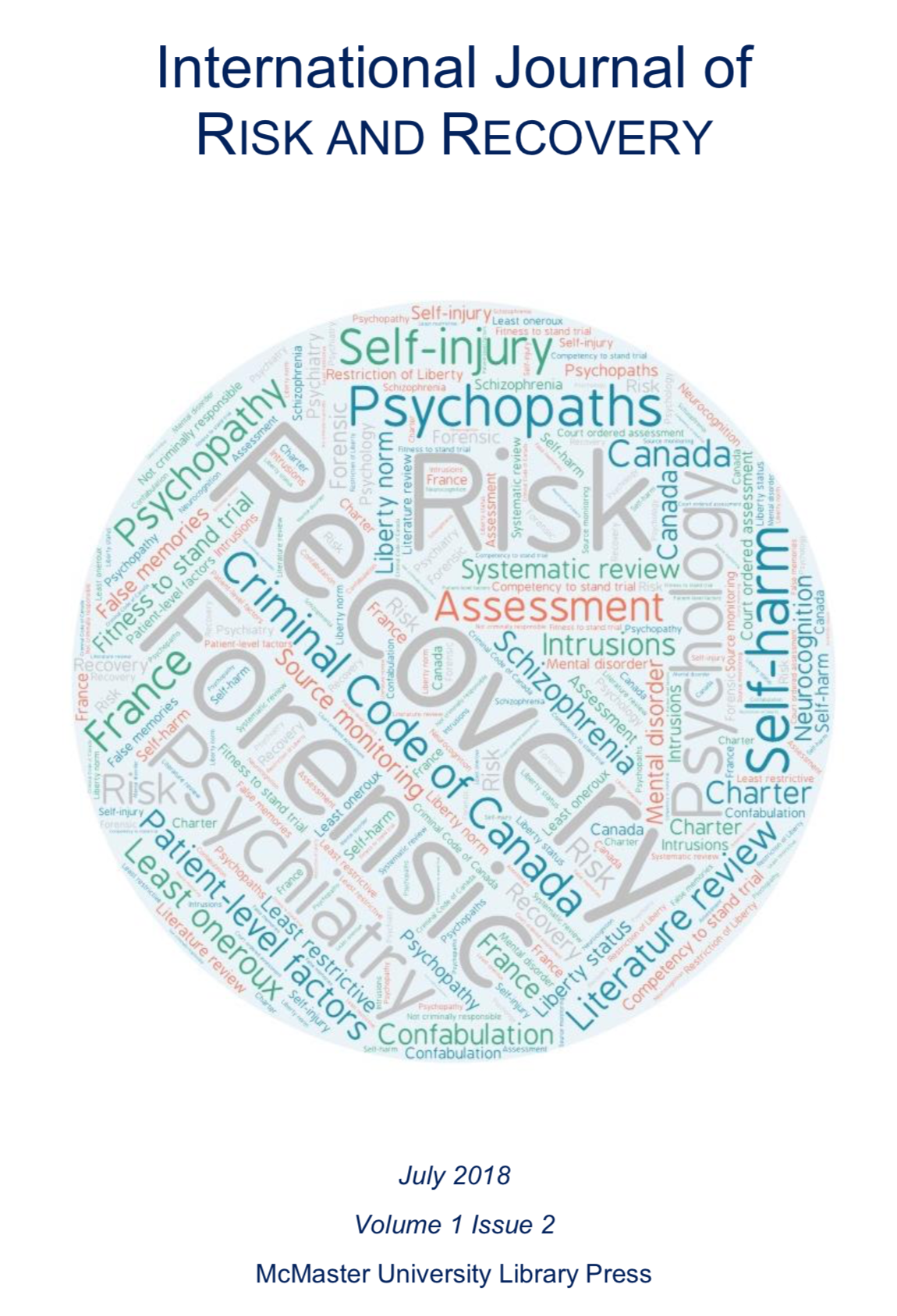