Reconciling Russell and Wittgenstein on Desire

Desires are contentful mental states. But what determines the content of a desire? Two different classic answers were proposed by Russell and by Wittgenstein, starting in the 1910s. Russell proposed a behaviourist account according to which the content of the desire is fixed by the type of state that puts an end to the relevant kind of behaviour which was triggered by some initial discomfort. The desire’s content consists in its “satisfaction conditions”. Wittgenstein criticized such an account for neglecting the crucial point that the relation between a desire and its content is a conceptual, internal one, not an external contingent one. Desires specify their own contents, their “fulfillment conditions”. Even though there is a lot to say in favour of  Wittgenstein’s criticism, this paper argues that Russell pointed at an important aspect of desires which plays a crucial role for accounts of self-knowledge of one’s own desires. It turns out fulfillment conditions and satisfaction conditions are tied together in rational self-knowledge of one’s own desires. In this sense, the views of Russell and Wittgenstein can be combined in a fruitful way. 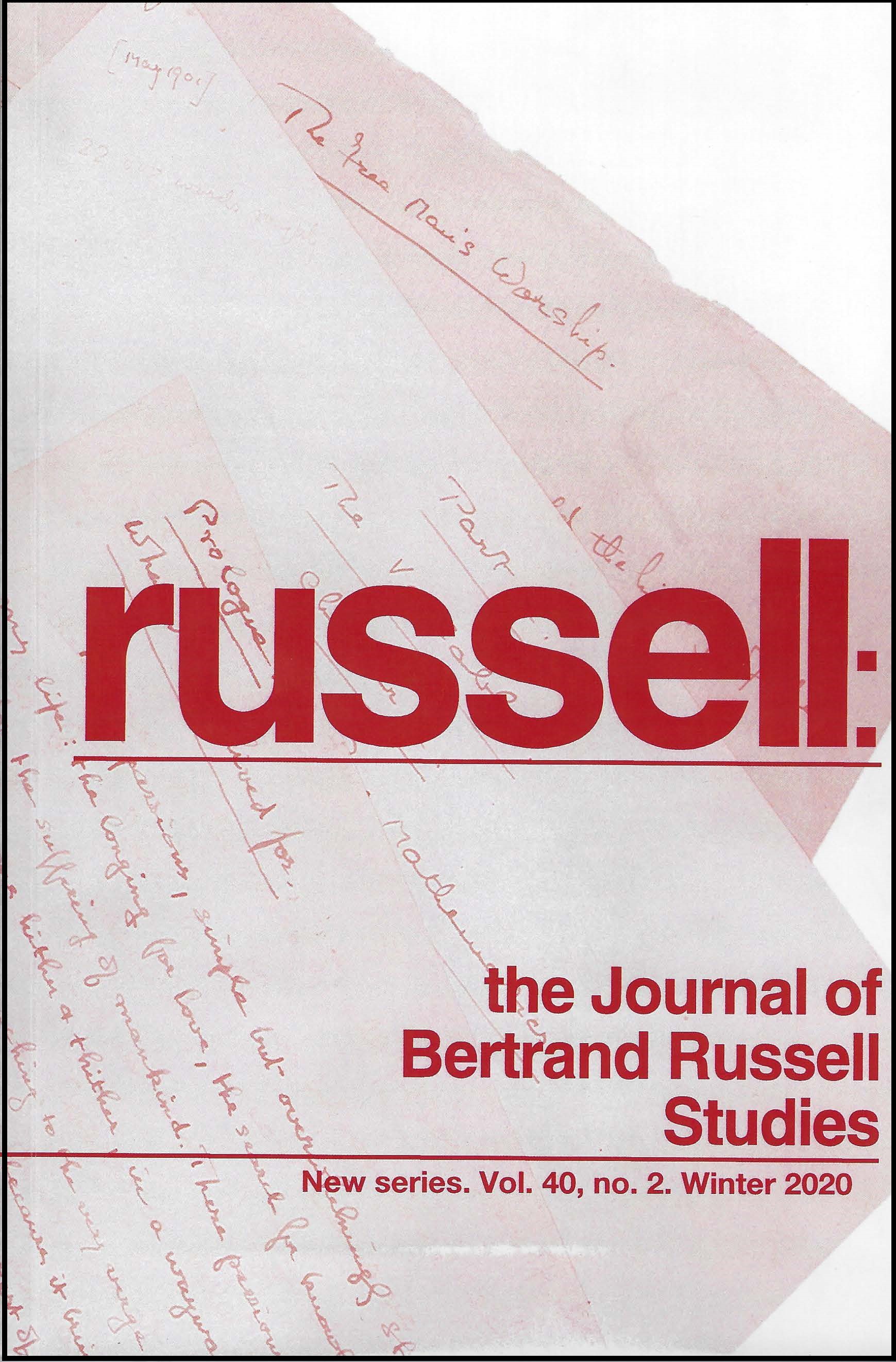