Bertrand Russell and the Paradox of the Committed Emotivist

Regarding his views on ethics, Russell is typically saddled with charges of (mainly pragmatic) inconsistency for holding that ultimate ethical valuations are subjective, while, at the same time, expressing emphatic opinions on ethical questions. In this paper, I re-examine some of the ways out of these accusations Russell himself proposed, mainly by pointing to the weaknesses of objectivism (among which its failure in reaching Occamist rigour is paramount). I also put forward some other possible replies that he did not explicitly explore. In particular, I stress that the object-language/metalanguage distinction, which has its historical roots in Russell’s theory of types, can be used to hold that there is no possible contradiction in maintaining a subjectivist metaethics and defending substantive ethical claims. Along these lines, I argue that Russell should have not been concerned with the charges of inconsistency of any kind, for second-order claims about the nature of moral judgments are not conceptually apt to ground first-order substantive moral views. 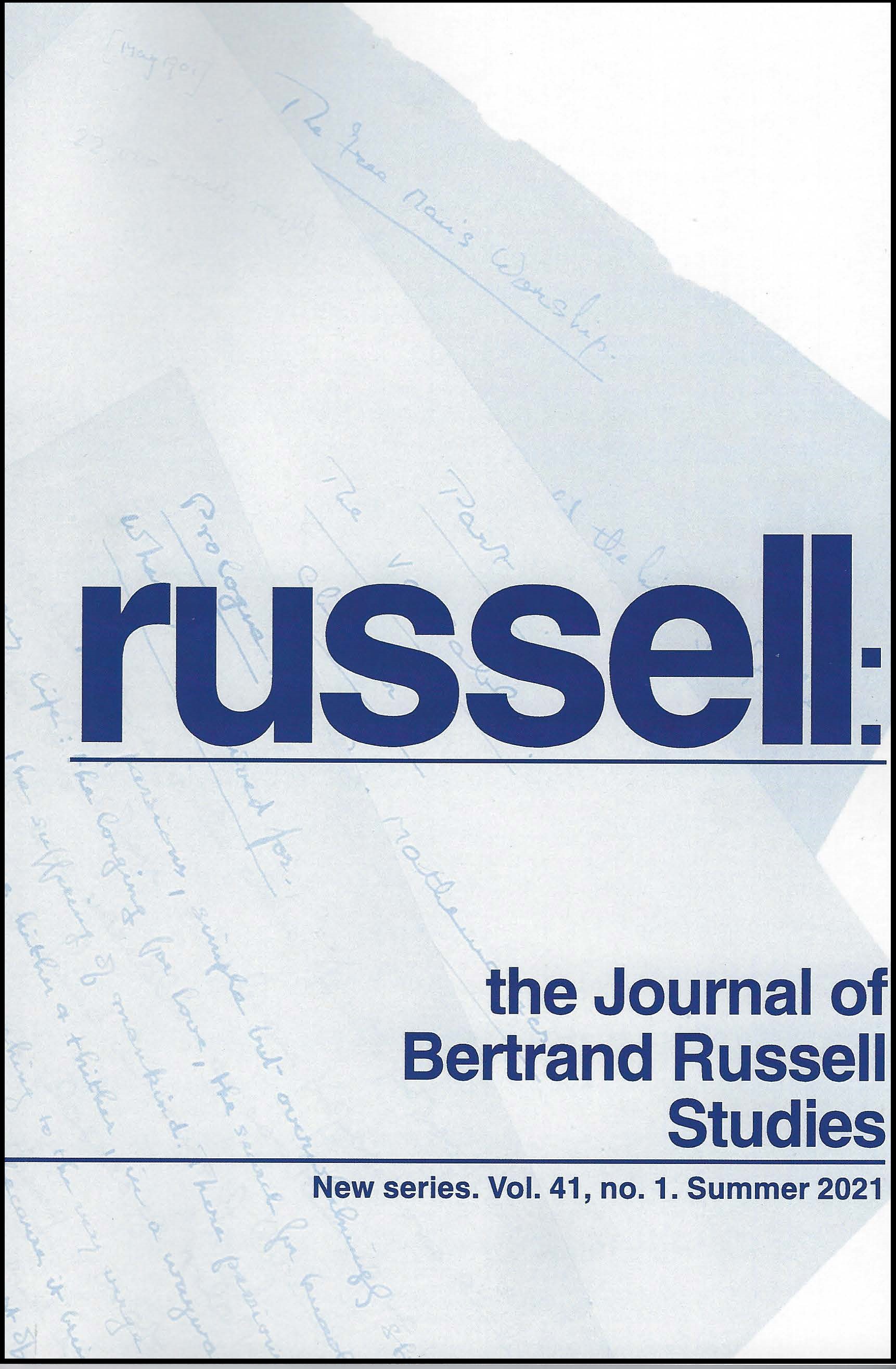