Russell's Historiographical Excursion: Between a History of Philosophy and a Philosophy of History

This essay analyses Bertrand Russell as a historical writer and theorist of history. His most influential work of history—the History of Western Philosophy—is subjected, for the first time, to the standards of Russell’s own principles of historiography, as laid out in a series of essays published over his lifetime. Considering the full gamut of reactions to Russell’s History, the essay investigates whether the numerous criticisms laid against this work may be answered or ameliorated by contextualizing his writing within his own theories regarding the role and scope of the historian. Such an approach, it is argued, is partially successful. While Russell’s writings on the discipline of history shed considerable light upon many of his own idiosyncrasies as a historical writer, there are still several strong criticisms of his work that remain unanswered. 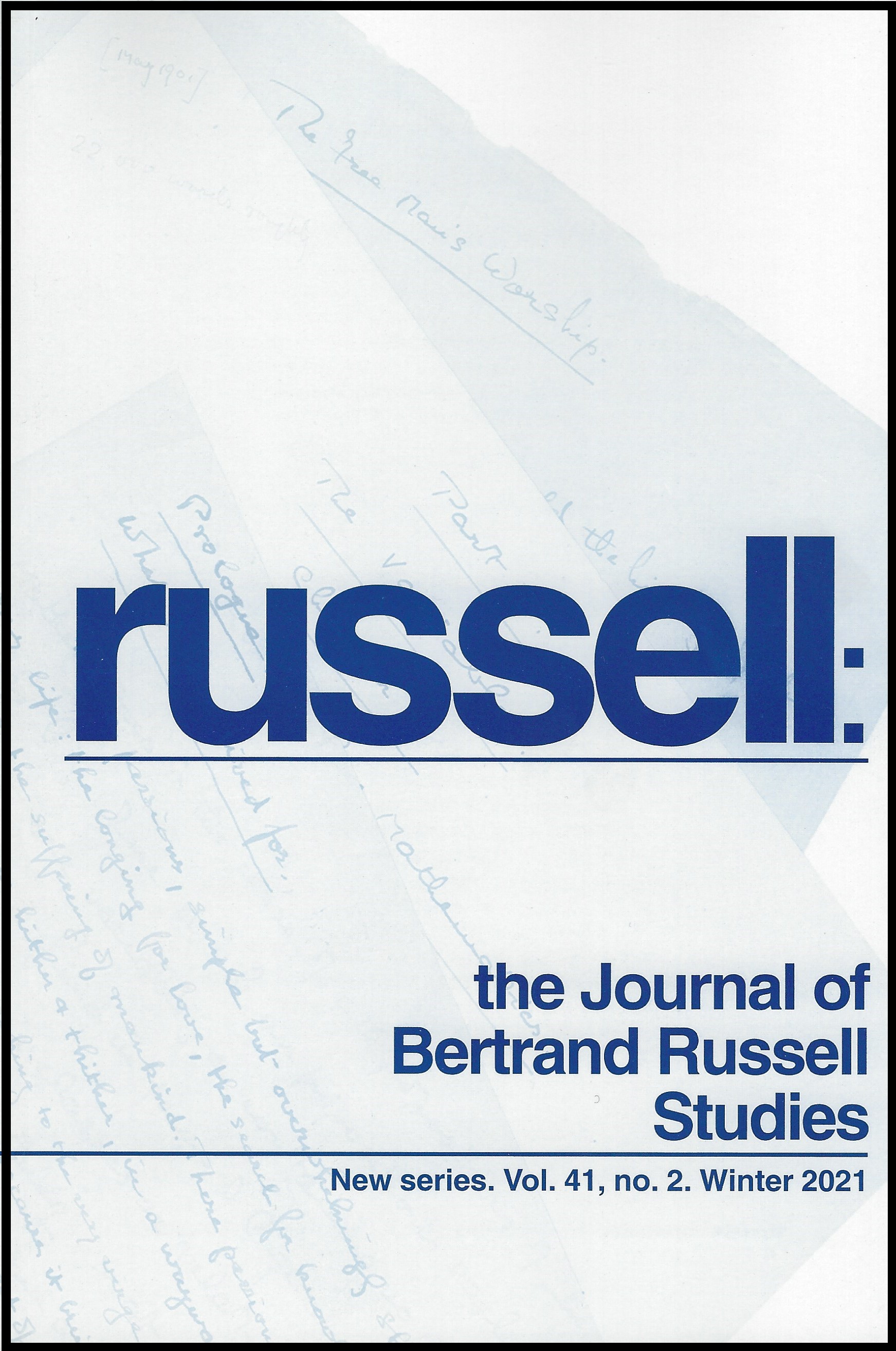